Principle 20: Experience is built out of failures 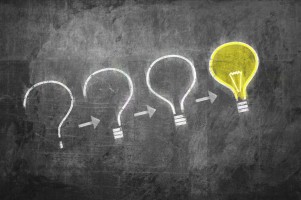 The saying goes: “The man who never did anything wrong, never did anything.” Experience that makes a man ultimately successful is always earned through his initial failures. The difference between a successful person and a failure is not the number of times they fell, but rather the number of times they got up again. The successful person got up just one time more than the failure did. Our Sages said: “The Torah cannot be upheld, only through one who has stumbled in it first.” The falls are part of the struggle. And through them, we learn how to make better fences, try better strategies, and ultimately become much greater human beings.