I haven't won yet but I haven't lost, either. 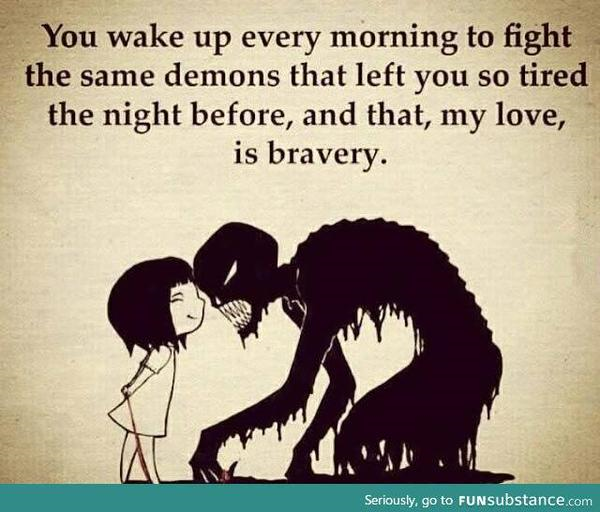 A favorite saying in sports is, "It isn't losing to get knocked down. Losing is staying down."

In life, as in sports, that idea makes great sense. Like "Let go and let God," or "Let it begin with me," it is a saying that reminds us of an important underlying principle. In this case the principle is that battles aren't wars, but rather a series of campaigns.

No one wins every time out, or can expect to. And some battles aren't worth fighting anyway.

Fighting a battle isn't hell – our unrealistic expectations are. When we strike out against some old attitude or behavior, we have to realize we're in for the long haul.

When the enemy is some aspect of ourselves, we are up against a formidable opponent that won't give up easily. We have to expect that there will be many battles – and not a few defeats. The winner is the one who perseveres longest.

Only continued effort wins the war; we can't lose if we don't quit.

Today, I pray for persistence in the face of many defeats. I ask my Higher Power for the courage to keep at it.