The time approached for Israel to die, so he called Yoseph and said, "For I will lie down with my fathers and you shall transport me out of Egypt and bury me in their tomb." (Bereishis/Genesis 47:29) 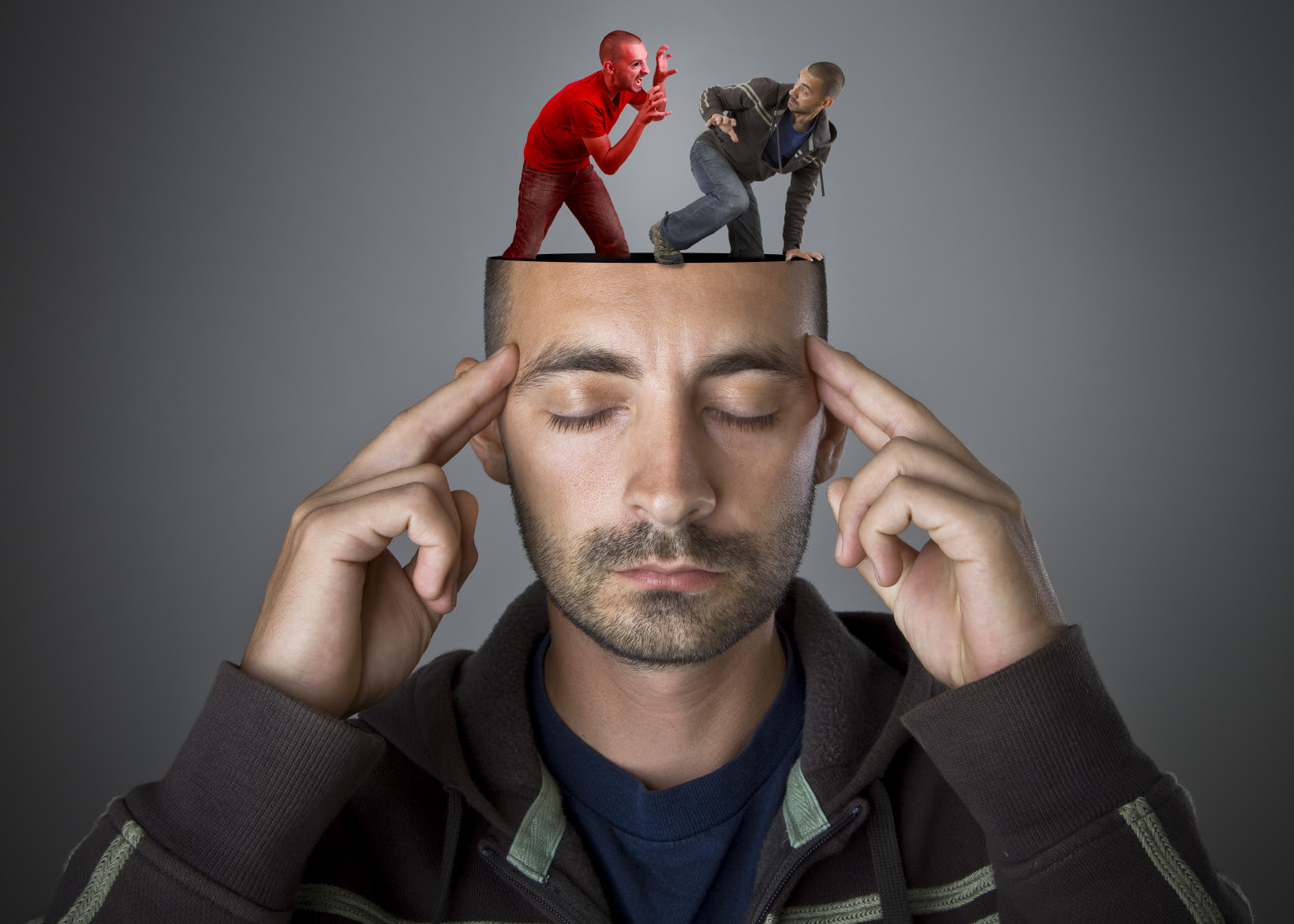 As we continue the story of Yakov and his sons, we not only see the conclusion of Sefer Bereishis (book of Genesis) but also the end of the lives of Yakov and Yosef. The story of these great and holy men seems to be full of so much pain and struggle. And yet, they not only endured their lives but also rose above with unswerving devotion and Emunah towards Hashem.

As we discussed in prior posts, we can learn the most from these "Bible Stories" when we find ourselves, individually, in each of the stories. For in each and every one of us, there is Avraham, Yitzchok, Yakov and their sons - yes - even including Yishmoel and Esav!

With this understanding in mind, let's take a look at one of the most perplexing characters of our ancestors - Esav. It's been four parshas/portions ago in Vayishlach that we last heard from Esav! It was after that very tense meeting between Esav and Yakov after returning to Eretz Canaan after 22 years. And while these two brothers - enemies and representatives of two very significant ways of life - seemingly made peace with one another. Yet they both knew that they had to part ways. As it says in chapter 36 verse 6:

"Esav took his wives...and all the members of his household...and all his wealth and went to (Mt Seir) because of his brother Yakov...BECAUSE THEY COULD NOT DWELL TOGETHER!"

Our commentators struggle to determine why Esav decided that he must separate from Yakov. Rav Hirsh comments that "despite their 'brotherhood' the spiritual and moral gulf between them remained as gaping as ever and Esav could not tolerate Yacov's proximity - for Esav's greed overpowered all other considerations."

Let's fast forward back to Parsha Vayechi when the brothers following Yakov's orders transported him from Egypt to the Cave of Machpelah - the burial location of our fore-fathers and -mothers. As we learn from the Talmud in Sota 13a, Esav arrived during the burial to contest Yakov's right to be buried there. (And here's where it gets graphic!) Chushim, the deaf son of Dan, became infuriated and took a club and struck Esav so hard that he killed him - the force of the blow decapitated Esav, and his head rolled into the cave, landing at Yakov's feet - where it remains to this day!

Rabbi Aharon Kotler shares this important insight for all of us, saying..."Since Esav studied Torah under Avraham and Yitzchak, he deserved some reward. But his study was only a mental exercise that never entered his bloodstream or his organs. He never took the Torah to heart or used it to guide his actions. Thus, only his head could enter the cave for burial - but not the rest of his body!"

This message speaks loudly to those of us who are living a double life. On the one hand, we may have spent years learning Torah or Mussar and yet, on the other hand, our "acting out" reveals a side of us that rips apart our lives and everyone around us. We find ourselves living a life of polar opposites. Our head may be full of righteousness but our body is pursuing quite the opposite. 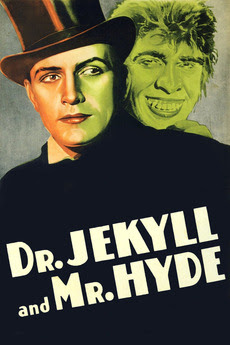 The Big Book on page 21 compares the life of the addict to the famous classic story of Dr. Jekyll and Mr. Hyde. As it says, "Here is a fellow who has been puzzling you, especially in his lack of control. He does absurd, incredible tragic things while acting out. He is a real Dr. Jekyll and Mr Hyde. He may be one of the finest fellows in the world. Yet let him lust for a day and he frequently becomes disgusting. He is often perfectly sensible and well balanced concerning everything except his lust...but in that respect he is incredibly dishonest and selfish!"

So, we must ask, is there any hope for us? The answer is resounding YES! Interestingly enough to newcomers, The 12 Step Program of Recovery is focused not so much on our acting out behaviors but almost entirely on our CHARACTER DEVELOPMENT - and one that is sustainable and liberating. 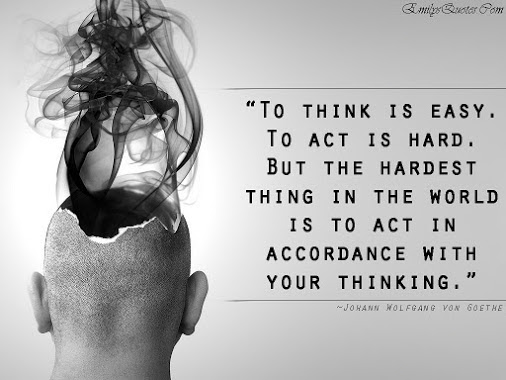 The 12 Step Program has brought recovery and sobriety to literally millions of addicts since 1939. Isn't it time that we commit to learning this simple program of ACTION - as it is called. We can all see with our own eyes that our head is separated from our body by our neck. It may be just three inches long and two inches wide, but there could be miles apart from our thoughts to our actions.