by GYE Admin (See all authors) 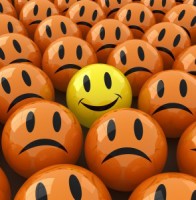