Standing at the crossroads

Is there any REST in this Journey called Life?

Parasha Devarim is the last book of our Torah. And is referred to as "Mishneh Torah" which is translated as "repetition of the Torah." Our Sages teach us that the entire Book of Devarim was spoken by Moses to the Jewish people during the last few weeks of his life. He spends this time recapping all that they had been thru since leaving Egypt. He also uses the time to give us additional laws that we would have to observe now that we were about to live in Eretz Yisroel. Plus he rebukes the Nation to take care not to repeat the mistakes they made in the desert.

As we all know in this Parasha, we learn about THE FORTY TWO STOPS that Klal Yisroel made during their 40 years of travel in Bamidbar - the Sinai Desert prior to entering the Land of Israel. 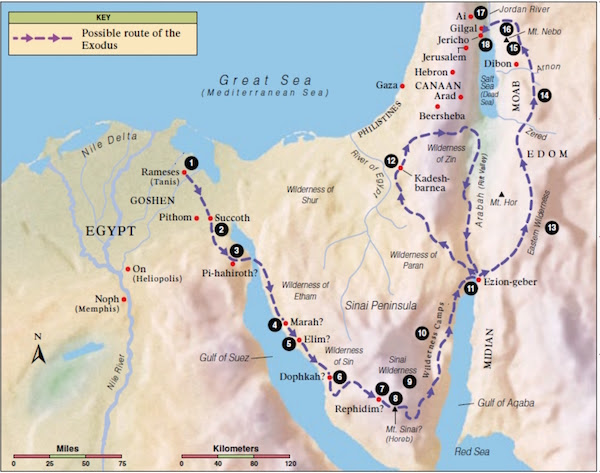 There is so much to be learned about these Forty Two stops. What occurred there, what we built in each location and how we often fell into the traps of temptation, which led to our ACTING OUT!

A lot can even be learned about the names of each of the stops. For example, at "Marah" we witnessed one of G-d's many miracles of turning the "bitter" waters sweet. All the way from Chapter 1, verse 19 thru Chapter 3, verse 22 - Moses goes to great lengths to remind us that in spite of all the miracles G-d did for us along our Journey - we also chose to reject G-d and commit the craziest sins.

But I'd like to focus on one of the most important and meaningful stops of all. First of all, if you do the math - we spent 40 years in the desert and had 42 stops. You would think that we spent about a year in each of these stops. But NO. If fact, there were some stops that we spent just one day there, some times a few weeks and others a few months. We also learn that our travels in the desert were really only over the course of 38 years. And there was ONE STOP along the way, we learn about it in Chapter 1, verse 46 - the text is very strange. It says,

You dwelt in KADESH for many days, as many days as you dwelt." 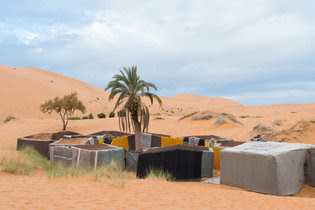 Rashi explains to us that the Jewish People settled in Kadesh for a total of Nineteen Years, as many days as they dwelt in all other resting places combined during their thirty-eight years traveling in the Desert!

Take a look at the name of this most important location - the one where Klal Yisroel dwelt/rested the longest. The name is Kadesh - קדש

SO WHAT?! Does it really matter what the name of this Rest Stop is?

As Addicts seeking Recovery, we are keenly aware how turbulent and Unmanageable our lives have been up to this point. And how many times when we were Standing at the Crossroads, struggling to make the right decision...do we stay off of the internet? do we stay out of the massage parlors? do we avoid gazing at or flirting with women?...and yet unfortunately standing there Powerless, WE FELL...again and again and again!

For those of you that are Working the Program, you know how many times G-d's Holy Name is mentioned in the Big Book and the 12 Steps. We learn on page 72 that our Mission Statement is to "get a new attitude, a new relationship with G-d and to discover the obstacles in our path.

The Jewish People had to spend forty years in the desert to be an Am Kodosh - a HOLY People. They spent half of those years in a location called Kadesh. The message is now very clear. To be sober, to be in Recovery, we have to learn how to SEPARATE ourselves - to M'Kadesh ourselves from our Selfish and Self-Centered way of thinking.

"And in doing so, we will be able to Stand at the Crossroads, to make the right choices and WE WILL BE MORE HOLY!!" 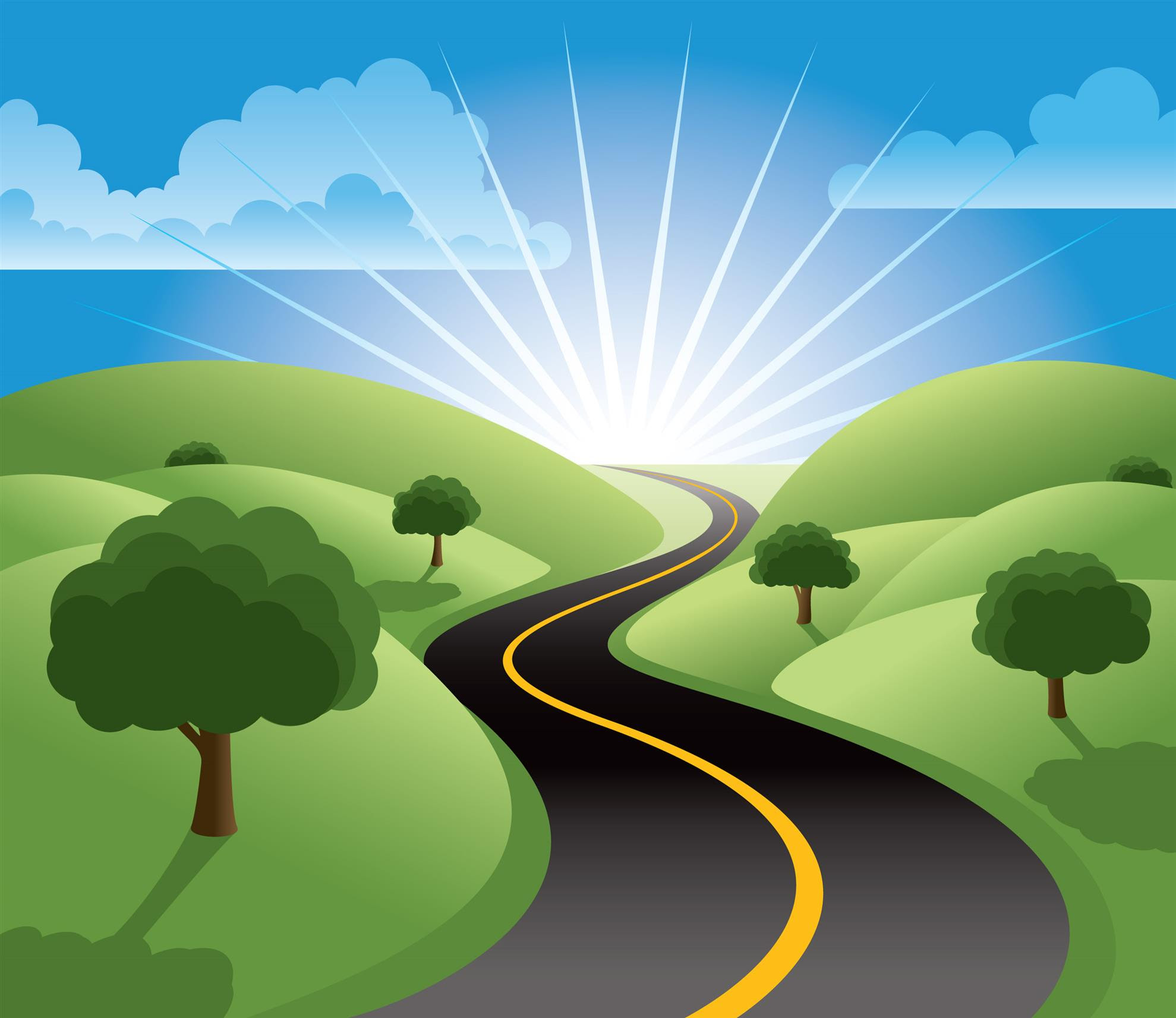