It is good to give thanks!

“We will suddenly realize that G-d is doing for us what we could not do for ourselves!" (BB pg 84)

"Thank Hashem for He is good, for His Kindness lasts forever!" (Psalm 118):

As we continue the Story of our Patriarchs and Matriarchs, we learn in the Parsha about Yakov's marriage to Rachel and Leah - (which I find interesting since Yakov is a twin who marries twins and also marries their maid-servants who are twins!) We know that from 29:31 through 30:22 - a mere 27 verses that eleven of the twelve tribes are born. (Can you imagine all those diapers and pacifiers?)

Of interest to us is the birth of Leah's fourth son - even though Rachel still had not delivered a single child! Thru her prophesy, she knew that Yakov would father 12 sons from his 4 wives and assumed that she would have only 3 sons. When Leah delivered a fourth son, she realized that G-d has blessed her beyond measure. And named this son - Yehudah - which the Sforno tells us is the root of the word "thankfulness." Yehudah also contains all of the letters of G-d's name "Yud Kei Vav Kei" plus the letter Daled for the number Four!

Fast Forward to Chapter 38, we learn the story of Yehuda, who is now a grown man and considered to be the leader of the Twelve Tribes. In this Chapter, we learn about Tamar - the daughter-in-law of Yehuda. Tamar married Yehuda's first son the "evil" Er who deserved G-d's death penalty. Jewish law then required Tamar to marry the second son, Onan who also died. And now that Tamar was required to marry his third son, Yehuda decided to delay that marriage.

Many days passed and the famous story continues as Tamar disguises herself as a Prostitute - which Yehuda hires for relations. More about this below.

Now let's take a deeper look into the meaning of the story of Yehuda and how it applies to those seeking Recovery and Sobriety.

As we learned above, beginning with the birth of Yehuda and all throughout his life - we witness how powerful the Hebrew word Yehuda is. Just within these episodes of his life we learn :

In the episode of Yehuda and Tamar (and I am taking the literary liberty, please don't criticize me) to point out a few messages from this story as follows:

It is also found in Yehuda's name - that Step being "Modeh" to ADMIT! Yes, in one of the Torah's most compelling displays of "Humility, Fearlessness & Honesty" (BB pg 73), Yehuda in front of all the people admits "She is right, I am the father of the child!" And today, in our struggle to be clean and sober - we too must take that big bold Step. That Step that says:

Finally, let's look at one more important detail about the name of Yehuda...the Chiddushei HaRim notes that Jews have come to be called "Yehudim," after Yehuda because it is Jewish Character Attribute to always BE GRATEFUL to G-d, with the ATTITUDE that He has given us more that our rightful share! For those of us who have gone thru the 4th (remember the letter ד ) Step Inventory, we come to face our Character Defects which center around our Selfishness. In our "Turnaround," we practice Gratitude. 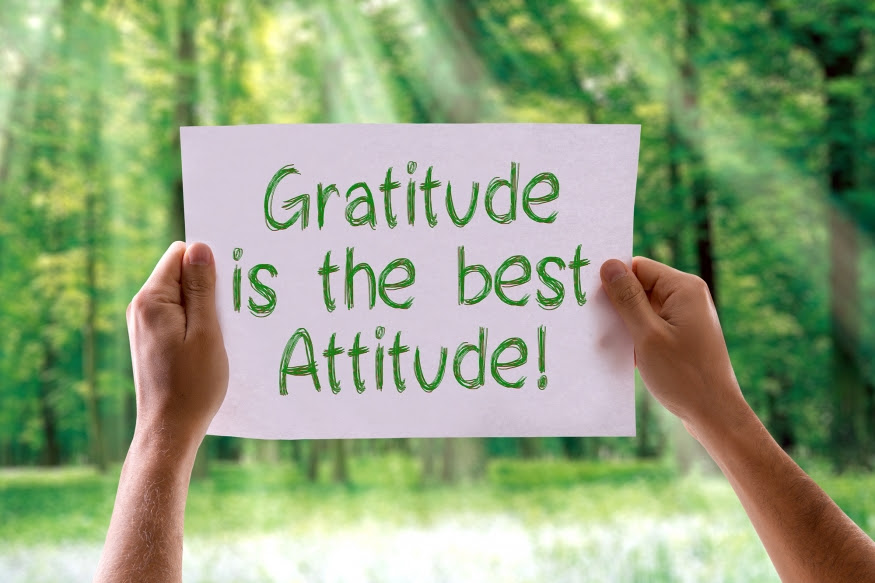 Let us all use this message that we inherited from our Ancestors - to reveal the Spiritual DNA we inherited from Yehuda to make our own ADMISSION. And to exercise our Attitude of Gratitude. Isn't it time, my friends that we use our past as a springboard to a future of Humility, Fearlessness and Honesty!